Abortion fact: 61% of women who terminate already have kids 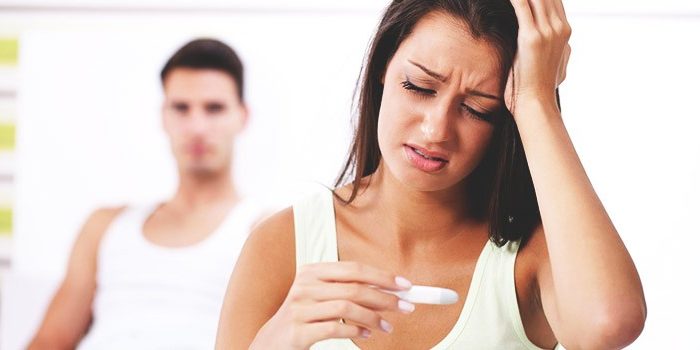 There are plenty of myths surrounding abortion – for example, that women who terminate a pregnancy will regret it (we busted that myth here), or that all women who have abortions are young and irresponsible, often adolescents or students.

So what kind of women do have abortions?

Not all women who seek abortions are teenagers or students. The vast majority, in fact, are between the ages of 15 and 44 – typical reproductive age.

It’s also not true that they’re childless and irresponsible. In actual fact, 61% of women who have abortions already have children. Why would someone who’s already a mom decide to terminate? There are many valid and logical reasons.

Often, it’s because these women don’t have the financial means to bring another child into the world. They realise that by adding to their family, they’ll have to compromise on the care, support and/or resources they provide to their existing child or children. Each child comes with its own huge responsibilities, and just because you’re already a parent doesn’t mean you can take on the added burden of having another child.

Here are some more interesting facts about the ‘type’ of women who have abortions:

Safe, legal abortions are a valid option for any woman

Whatever your age, race, financial status or reason for wanting to terminate, a safe abortion is a perfectly acceptable option, and it’s available to anyone.

When you choose Marie Stopes, you’re guaranteed judgement-free care, and medical treatment and guidance provided by qualified nurses and doctors.

Come in and chat to us at a Marie Stopes centre that’s most convenient for you, or book an appointment online.