You are here:
Sexual Health 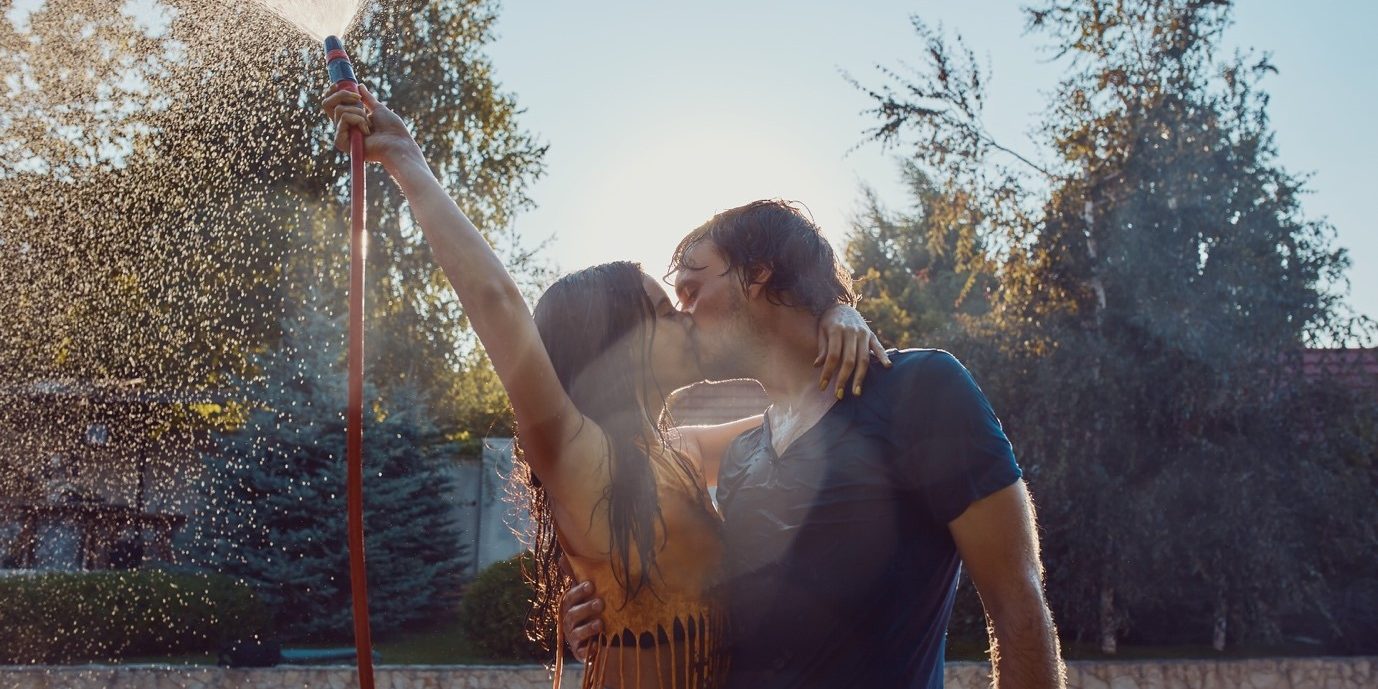 An orgasm is the point of reaching climax during sexual excitement. The most common physical pleasure centres which indicate this are the genitals and for some people, throughout their entire body.

Ejaculation, on the other hand, is a bodily experience that expels a thick and whitish fluid from the vulva or vagina and this can happen—before, during, after, or without orgasm.

Now that there is more understanding that women do have a sexuality – although to this day there’s still mystery surrounding it – there’s more openness and awareness about our sexual biology, desires, and appetites.

It’ not till recent decades that scientists and researchers acknowledged women’s ability to ejaculate during orgasm, yet much confusion remains about how this happens; where these substances come from exactly and why not all women are able to do it. During this time, there is a build-up of tension in the nerves and muscles of the genitals, butt, and thighs. These muscles begin to contract involuntarily and eventually releases all of the tension – this results in orgasm.

It’s during this tension release where toes, fists and teeth are clenched with a slight arching of the back in some cases. This is the time – during an orgasm – where ejaculation mostly occurs for both men and women. And as such, this is where the classification problem stems from.

Find out how we can help you. Visit Marie Stopes today

When your sexual health is taken care of, you’re free to get maximum enjoyment from your sex life. So find your nearest centre, schedule a quick visit, and chat to us about contraception, HIV and STI testing, or anything else related to your sexual health and wellbeing.