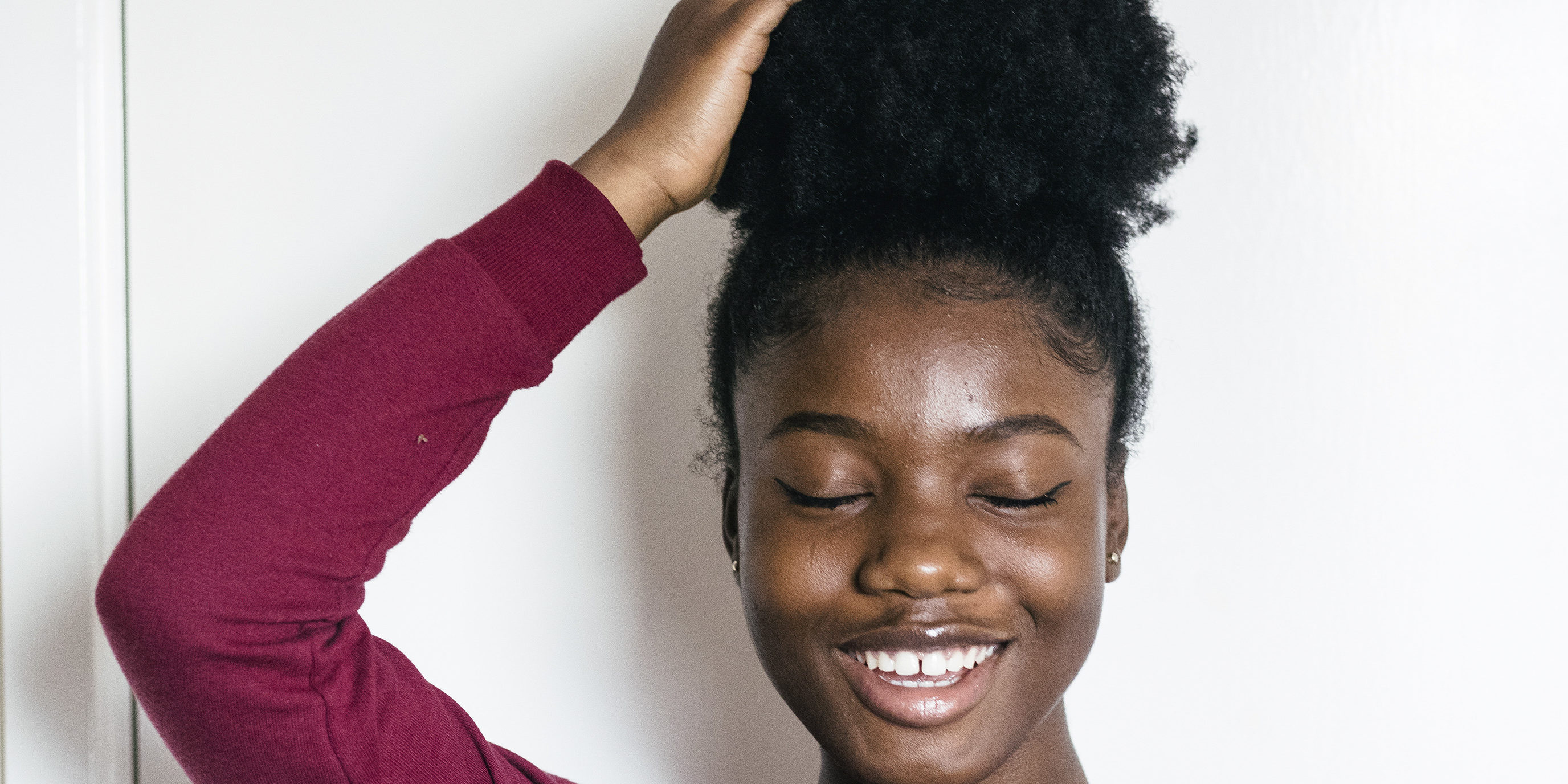 You may have heard about ‘female Viagra’; Flibanserin (sold under the trade name, Addyi) is an FDA-approved ‘Viagra-like’ drug prescribed for the treatment of female sexual interest/arousal disorder (FSIAD) in premenopausal women. If you think you may be suffering from this arousal disorder, you can visit one of Marie Stopes South Africa’s women’s wellness clinics where tests can be run to see if there may be an underlying cause.

Please note that despite the nickname, referring to the medication as ‘female Viagra’ is misleading because it doesn’t work the same way as the well-known male sexual arousal drug.

How does flibanserin work, and is it safe?

At this point in time, the action that flibanserin has on FSIAD isn’t fully comprehended, but it’s believed that it raises the body’s levels of dopamine and norepinephrine.

Dopamine is a neurotransmitter; it’s released by the brain when pleasurable actions/situations take place such as sex and eating food.

Norepinephrine is another neurotransmitter (also called the stress hormone) that is released when a nerve-wracking event occurs. It causes arousal and alertness.

FDA clinical trials of the efficacy of flibanserin saw approximately 10% of women reporting an improved status of arousal. The consensus is that there is still a lot of research required to comprehensively determine the drug’s efficacy.

If you do choose to use flibanserin, the most common side effects include:

DO NOT take flibanserin if you are taking the following medications and/or supplements:

With this in mind, it’s important that you realise that flibanserin is not a ‘magic pill’ that will automatically increase arousal. Lack of sexual desire can be caused by emotional factors as well. Learn more about FSIAD.

How Marie Stopes South Africa can help you

Marie Stopes is the global leader in women’s sexual and reproductive health services. We offer two Women’s Wellness check-ups to ensure your physical wellbeing. You can book an appointment at one of our centres.