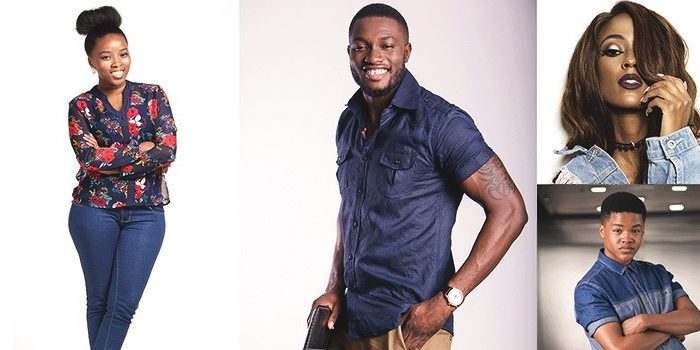 Wildly popular MTV Shuga returned for its fifth season, back to tell tales of sex, friendship and despair. Set in the hip and happening spots of Braamfontein and Zenzele, the new season brought fresh sagas, grittier storylines and more drama than ever!

Why should you tune into MTV Shuga?

Set against a South African backdrop, MTV Shuga follows the lives of young people living in Africa: their trials, tribulations, triumphs and losses. From Kenya to Nigeria and now South Africa, MTV Shuga has spanned countries to bring viewers relatable, true-to-life stories to help them overcome their own battles in real life.

In partnership with Marie Stopes, MTV Shuga helps thousands of young people to empower themselves through healthier sexual practices. Through the show, young people are able to discover that sexuality is good and healthy, and that whatever their preferences and desires, they’re normal and acceptable. It also provides the ideal platform for the young to gain access to safe, legal sexual healthcare services, and to learn what steps to take to address the sexual healthcare issues they’re facing.

What topics are covered on MTV Shuga?

Almost any topic you can think of relating to sex, relationships and sexual health is covered on MTV Shuga, like:

How does MTV Shuga benefit the youth?

What better way to learn about sex, sexuality and safer sexual practices than by watching a TV show that is truly gripping and real? By creating characters and situations that viewers are able to identify with, the show guides viewers towards vital sexual healthcare information and services.

So, while viewers are wrapped up in the drama of each character’s life, they’re also learning so many things. Edutainment is one of the most powerful ways to educate, inform and empower the youth, and that’s exactly what MTV Shuga strives to achieve – and does.

How is MTV Shuga relevant to the community of South Africa?

Every single topic covered on MTV Shuga can apply to any young South African, and that’s the beauty of the show. Unintended pregnancy, STIs and HIV, abortions and any other aspects relating to sexual and reproductive health affect men and women of all races and social statuses.

The real-life issues that the South African youth face on a daily basis are the same issues that are covered on the show, creating a seamless link between entertainment and reality. Not only that, but the show gives viewers clear and simple steps to take, in real life, to address and solve these dilemmas.

Did you watch Season 5?

MTV Shuga season 5 was dubbed “Down South” and focused on issues of sexual and reproductive health among teens and young women of SA. Rewatch the series to see your favourite characters returning, plus new faces, new storylines, and even more drama.

And remember: if you can relate to any of the stories, check out the sexual healthcare services offered by Marie Stopes. Whatever issue you’re facing, you’re never alone – Marie Stopes is always here to provide safe, confidential and dependable services.