Supporting a rape victim: 5 ways to deal with sexual assault

You are here:
Women's Well Being 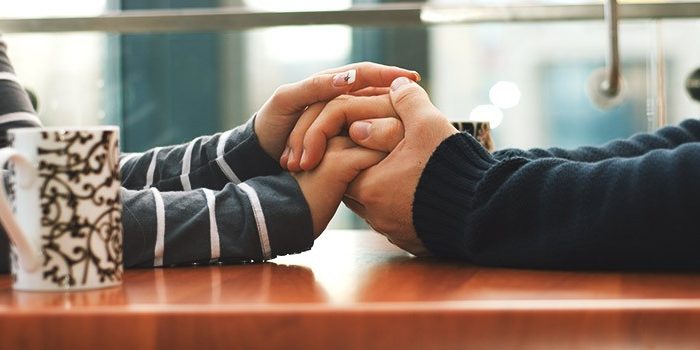 When we talk about rape or sexual assault, we’re talking about any unwanted sexual contact between people. It usually involves force, and there is no consent. Critically, rape and sexual assault are crimes.

Rape also refers to sexual contact inflicted upon a person who is incapable of giving permission (consent) due to diminished capacity. They’re either physically or mentally unable to agree to the act.

Finally, rape and sexual assault occurs when one person is in a position of authority (like a teacher, parent or doctor), and s/he uses that power to force another person to perform sexual acts. Note that if an adult has sex with an underage person, even if that underage person agrees, that is also considered rape.

Does every rape victim respond the same way to sexual assault?

No, every victim reacts differently to the violation. Some people fall into depression; others get angry or vengeful. But every emotion is a fair response to being raped. Counselling for rape victims is recommended to help victims deal with the painful emotions that often manifest as a result of the attack.

Rape and sexual assault are NOT the victim’s fault, no matter the situation, circumstances or the people involved. Rape is a crime of motive and opportunity.

What’s the best way of supporting a rape victim?

If you know or suspect a loved one has been the victim of sexual assault, you’ll want to do anything you can to help them. But you might not know where to start or what kind of help to offer. It’s an extremely difficult and sensitive situation to find yourself in.

These five practical suggestions will help you know what to do when supporting a rape victim.

1.Believe them. No matter who the victim is (male/female, young/old, sexually active/a virgin, etc), believe that they’re telling the truth. This is the single most important thing you can do for them. Even if the violation happened a long time ago, their feelings are just as valid, and the attack is no less true or real. Remember: it takes exceptional bravery to speak up and disclose a sexual attack.

2.Encourage them to seek medical treatment if the assault is recent. This doesn’t mean they have to go to the police if they don’t want to. But they must be seen by a doctor to be treated for any injuries and sexually transmitted infections. Offer to go with them.

3.Research the kinds of emotions they may be experiencing. Sexual assault triggers many different kinds of feelings. By reading up about these, you’ll be better prepared to help your loved one deal with emotions like anxiety, depression, dissociation, anger, rage or grief. Learn more about rape trauma syndrome or some of the common emotional responses to rape.

4.Control your anger. You’re justified in feeling a range of powerful emotions about the assault, but try to do it in a measured way. The victim is probably already feeling anguished by the violence of his or her attack; experiencing more extreme emotions could deepen their psychological trauma.

5.Be a trustworthy, present and loyal confidant. Ensure your loved one knows they can talk to you. Be compassionate and offer to lend an ear or a shoulder any time they need it. This is the ultimate thing you can do when supporting a rape victim. It doesn’t mean they’ll always want to talk about it (and they should never be forced to open up if they don’t want to), but it’ll be a significant comfort to them to know they can rely on you during this time.

Where can victims go for help?

Counselling for rape victims is available in all cities and provinces in South Africa – visit Rapecrisis.org.za for information, advice, resources and organisations for rape victims.

For medical care, visit any Marie Stopes centre in South Africa, where we offer HIV and STI testing and complete women’s health checks.
Make an appointment online or call 0800 11 77 85