Types of contraception & how they work

You are here:
ContraceptionWomen's Well Being 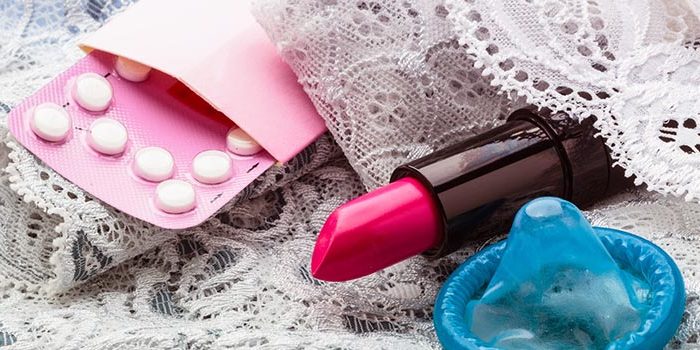 For decades, contraception has empowered women and improved their quality of life, giving them the freedom to choose when or if to become parents.

But how often do you stop to think about your birth control method and how it actually works to prevent pregnancy? That tiny little rod in your arm, or that device inserted into your uterus – how does affect your ability to conceive?

Explained simply, different types of contraception, like the pill, IUD and implant contraceptive, prevent pregnancy by interrupting a woman’s reproductive system. Check out our list of contraceptives and how they work below.

How does the female reproductive system work?

Each month, an egg is recruited from the ovary. The egg matures and grows, and is then released from the ovary so that it can begin its journey towards the uterus, which should be ready for the egg’s arrival.

If, during this time, the egg comes into contact with male sperm, it can be fertilised, and it can then implant in the uterus, where it begins to grow and develop into a baby. Contraception interrupts this process so that sex does not result in a fertilised egg and possible pregnancy.

How different types of contraception work to prevent pregnancy

Hormonal forms of contraception, like the pill, the contraceptive patch, the injection, the IUD and the implant, work by altering a woman’s levels of oestrogen and progesterone, in order to prevent fertilisation and pregnancy. They either stop the egg from meeting the sperm, or they make the uterus inhospitable to a fertilised ovum.

Where can I get affordable, reliable types of contraception?

Pop into any Marie Stopes centre in your city for a range of reliable contraceptives that suit your lifestyle. We provide both short and long-term contraception, as well as advice and information about each type. When it comes to types of contraceptives the list is long, so make sure you get the right advice on contraception suited to you.